By the French Broad 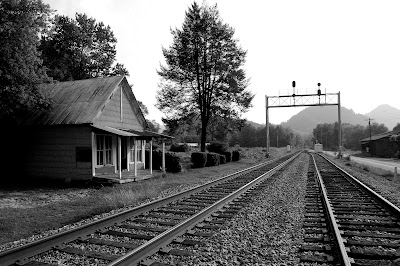 From The French Broad, by Wilma Dykeman -

The French Broad is a river and a watershed and a way of life where day-before-yesterday and day-after-tomorrow exist in odd and fascinating harmony. Beneath the deepest waters impounded by Douglas Dam lies buried the largest untouched Indian mound of the French Broad country. Our most ancient relic of man and our most recent trophy of his scientific skill rest practically side by side. 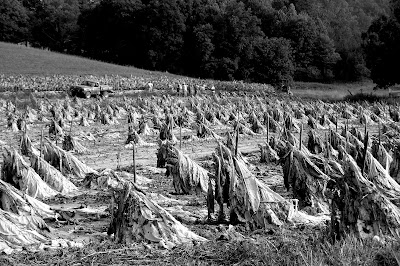 There is the same coexistence of past and present within the people. It helps explain how they may be at once so maddening and so charming, wrong about so many things and yet fundamentally right so often. This living past and present is my story of the French Broad. I should like to think that by some unmerited but longed-for magic I have spoken for a few of the anonymous dead along its banks and up its mountains. For the Negro baby drowned in the river when its mother tried to swim from slavery and bring it into freedom. For the sheriff who was shot in the back from a laurel-thicket ambush as he picked his way along a fog-blanketed early-morning trail. For the minister in a windowless log church who made foot washing a symbolic ceremony of humbleness and brotherhood. For the old taletellers around country stores and the urbane newcomers who seek but have not found as yet.

For these and for the river itself, mountains, lowlands, woods, gullies, springs and ponds and brooks I should like to speak, to quicken understanding. For the French Broad is above all a live country. The Cherokees said, "We have set our names upon your waters and you cannot wash them out." They were right - the Nolichucky and the Swannanoa and the Estatoe - but they might also have said, for all of us, "We have lived our lives along your rivers and you cannot wash the memory of us out." 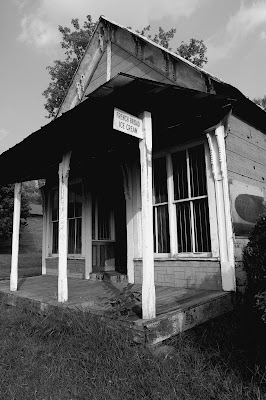