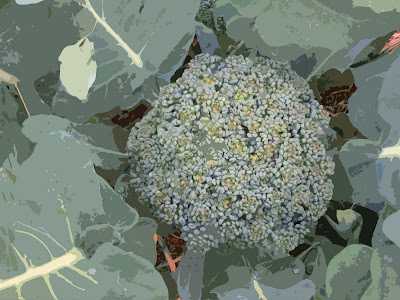 Yesterday, a kind reader reminded me that the Jackson County Farmers' Market had scheduled a happening for Saturday from nine o'clock 'till noon(ish) off of Railroad Avenue in Sylva, next to Bridge Park. Having spent the day working in my own garden and admiring other gardens around Cullowhee, I had been thinking about the many benefits of producing our food locally.

The fact that we have a Farmers’ Market is a hopeful sign. Some people tally up shopping centers or golf courses as a measure of the desirability of any given community. Not me. I count up rows of potatoes and beans. In my book, vigorous backyard gardens are a leading economic indicator and reflect a high quality-of-life.

Wendell Berry has written about this:

The idea of a local economy rests upon only two principles: neighborhood and subsistence. In a viable neighborhood, neighbors ask themselves what they can do or provide for one another, and they find answers that they and their place can afford. A viable community, like a viable farm, protects its own production capacities. Without prosperous local economies, the people have no power and the land no voice.

You hear folks predicting we’ll see more gardens because of the current "hard times." I wouldn’t argue about the (relatively) hard times facing us, but I see those gardens as a sign of "good times," too. I know that it made my day when I was leaving home the other morning and saw my neighbor’s newly planted garden. It’s already a thing of beauty and I can imagine what it will look like as summer proceeds and the crops grow. 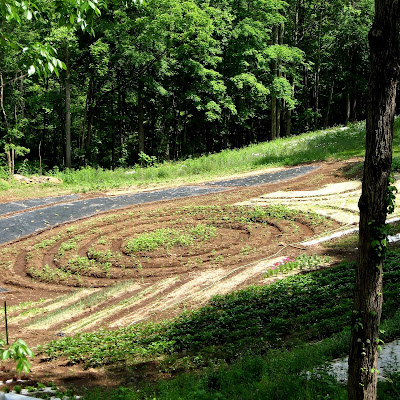 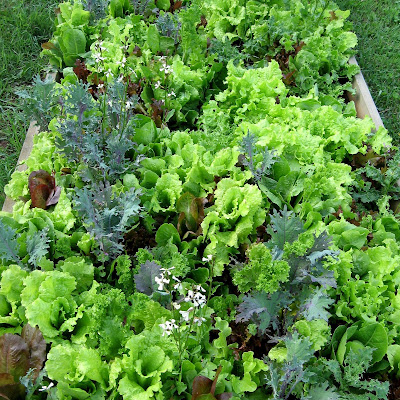 To prepare the garden, I do use a noisy, gas-belching roto-tiller. However, I have another garden implement that is just perfect for the jobs to which it is well-suited. I always look forward to the opportunity to take it out of the shed and put it to use. It is an old, old push plow. I don’t have any idea how long it has been in my family. It was an already an antique when I was just a little kid, and now I’m an antique, too.

There’s no easier way to lay out straight rows. The push plow glides along in a low-tech and efficient way, requiring next to no exertion from me. Later on this summer, after the corn and beans start to grow, I’ll grab that push plow again for light cultivation. 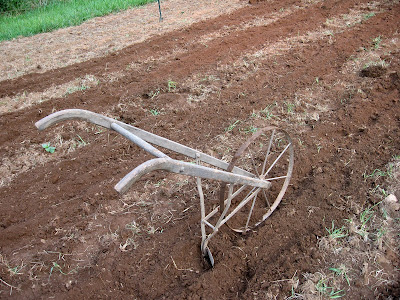 Some people would say I’m a pessimist to talk about an impending economic collapse. I disagree. And the reason I hope the inevitable adjustment comes sooner, rather than later, is because of the tools and wisdom being lost and forgotten on a daily basis. The sooner something forces us to value those as we should, the better. Some day, you might wish you owned a push plow. How will you get your hands on one if they’re all hanging from the ceilings of Cracker Barrel restaurants – displayed as useless relics from the past? If we do face the anarchy of a sudden, catastrophic collapse, you’d do worse than to break into one of those Cracker Barrels and liberate the antique corn shellers, cabbage cutters and other implements of subsistence.

My own suspicion is that, especially for the private owners of small properties such as farms, hand work may become more necessary as petroleum and other industrial inputs become more expensive. I suspect also that a considerable amount of hand work may remain necessary for reasons other than economics. It will continue to be necessary in the best farming because the best farming will continue to rely on the attentiveness and particularity that go with the use of the hands. Judging from our epidemic of obesity and other diseases of sedentary life, the greatest untapped sources of usable energy may now be in human bodies. It may become the task of a future economy to give worthy employment to this energy and to reward its use.
Posted by GULAHIYI at 10:30 AM

Good post! Prescient in May of the impending collapse. Cool.