How Cold Mountain Got Its Name 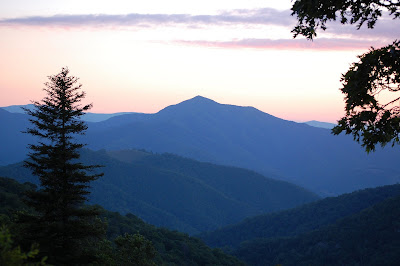 Several hunters were on the top of the mountain when it was covered by a thick sleet. The heels of one of them, to use a skater's phrase, "flew up," causing him to sit down very suddenly. Instead, however, of his remaining quietly thus at rest, the merciless action of the force of gravity, conspiring with the inclination of the ground, caused him to slide rapidly for a couple of hundred yards down the mountain-side.

When finally he did bring up in a bank of snow, he was decidedly of opinion that this mountain was the coldest one he had ever seen. In fact, when afterward questioned if he was not very cold, he said: "Yes, as cold as Cicero in his coldest moment!" He had doubtless heard some local orator pronounced as eloquent as Cicero, and thus concluded that the old Roman was a man of superlatives generally. Since that day the peak has rejoiced in the name of Cold Mountain.