The Banners of Civilization 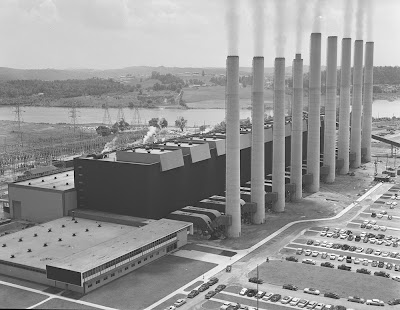 In April 1869, DeBow's Review published a speech that Colonel W. B. Gaw had delivered to the Chattanooga Convention, in which he promoted the economic potential of the Tennessee River valley, including its tributaries in Western North Carolina.

The river flows through a region that is remarkable for the conformation of its surface to the wants and necessities of man. There are here no Alps, no Jura, interposing defiant barriers between provinces, their tops clad in perpetual snow, their sides crumbling beneath thundering avalanches, the valleys around them exposed to frequent innundations; here are no Andes with their fiery and smoking summits; no mountains groaning in the agony of earthquakes and hills reeling about like drunken men, but in this, the Appalachian region, nature is in calm repose; her rocks, so far as we can see, are the same from generation, to generation, and from the St. Lawrence to the Tennessee, twenty millions of people lay themselves down at night in calm confidence and perfect security.

Here is a variety of mountain, and valley, of hill and dale, and intermingling of the one with the other, which is most favorable to the prosperity of commerce and agriculture, and most conducive to the health and perfect development of the human race. …

The history of trade and commerce teaches us that those nations are most flourishing, and independent, whose exports are greater than their imports, who not only raise their bread and meat; but convert their raw material into productions to be consumed by others. The sooner, then, we accept as a truth that the opening of the navigation of the Tennessee river lies at the basis of the success of all our manufacturing enterprises, the sooner we shall be prepared to take up the march of progress.

The country now drained by the Tennessee has now arrived at such a stage in the development of its resources that cheap water communication for its products is an imperative commercial necessity. The iron and the coal of the Tennessee Valley are the best in the United States. This is strong language, but the pioneer of the iron manufacture in East Tennessee (General John T. Wilder, of the Roane County Iron Works, late Major General in the United States army,) who is now, from raw ore and the raw coal, making fifteen tons daily of the finest pig iron, will confirm my statement, and will tell you that the annual exportation of coal and iron alone from the mines of Tennessee, Georgia and Alabama, will, with free river transportation, be reckoned by hundreds of thousands of tons. 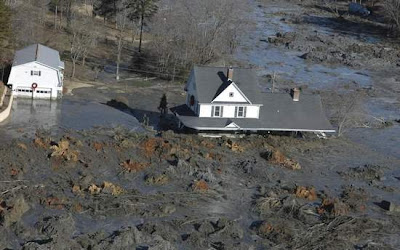 The iron ore of Greene County, Tennessee, is now exported to England for the manufacture of steel. Let the river be opened and a stronger case of "carrying coals to New Castle" than this will be shown. Then pig iron made on the banks of the Tennessee can and will be furnished to the manufacturers of Cincinnati at cheaper rates and of better quality than they can procure it from Pittsburg, and can be laid down at the door of the Pittsburg maker himself for a little more than his raw materials alone now cost him.

Such being the case, the shrewd men who have founded the vast mining and manufacturing interests of the North will come, as they are even now coming, to take these rich treasures -not from the bowels of the earth as they have been compelled to do at home, but from its very surface, where they now lie, as they have lain for ages, only waiting the hour and the man. They will take the coal and the ore and the limestone which everywhere are found in close juxtaposition, and shape the iron into every form which the necessities of mankind have demanded or the ingenuity of man has devised. 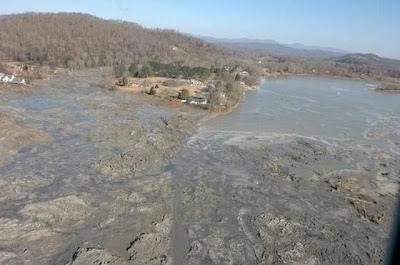 Open this river, and along its banks in its fertile valleys rich fields of waving grain and snowy cotton will be seen where now the primeval forest rears itself, and among the hills and mountains which overlook its waters, will be heard the busy hum of machinery, the smoke of hundred of furnaces will float upon the air, the banners of civilization; and upon its broad bosom will be borne the commerce of a mighty nation. Let the grand obstacles at Muscle Shoals be removed and the growth of this great valley in material wealth and prosperity will gladden the heart of every patriot throughout the land. When these shoals are no longer an impediment to commerce, it will be seen that through this river the agricultural products of the great West must at length find their main outlet to the markets of the world.

Then the other improvements of which the river is susceptible, will one by one be consummated, until the vast commerce that now vainly seeks an outlet through the ice-bound lakes of the North, and the frozen canals of New York, or shrinks appalled from the terrors of the Florida Pass finds a safe and commodious transit to the markets of the world along the Tennessee (never obstructed by the least pellicle of ice) to its source, and thence by canals to the waters of the Chesapeake Bay. Then indeed will this noble river be recognized as nature intended it, the great highway of the American nation, second only to the Mississippi. 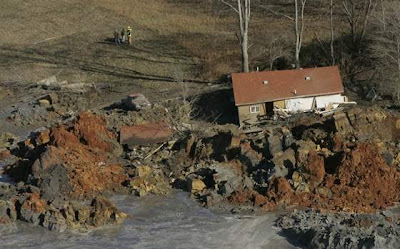 Photographs include the Kingston Steam Plant and the aftermath of this week's coal ash sludge flood from a retaining pond at the plant.
Posted by GULAHIYI at 12:01 AM