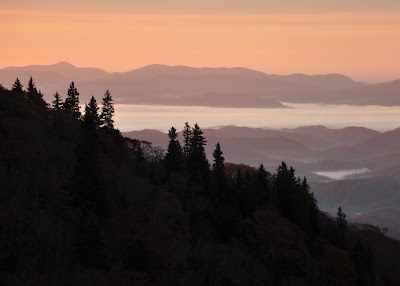 A popular seventeenth century Chinese book of jokes, anecdotes and proverbs was attributed to a “Mr. Tut-Tut.”

The book has been compared to Poor Richard’s Almanac, by Benjamin Franklin. Lin Yutang, who collected and translated One Hundred Proverbs by Mr. Tut-Tut, said of them:

There are four rules for living in the mountains: let there be no formation in trees, no arrangement of rocks, no sumptuousness in the living house, and no contrivance in the human heart.

Talk not of arbitrary opinions in your mouth, hang not sorrow on the tip of your eyebrow - this is to be a human fairy. Plant flowers and bamboos where they belong, keep fish and poultry to suit your own pleasure - this is economics of living in the mountains. 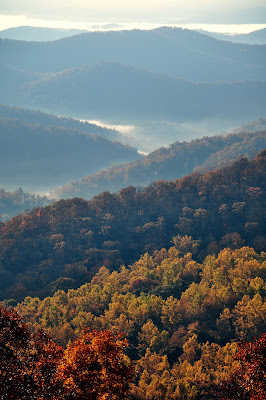 To stay up in the mountains in a fine thing, but the slightest attachment turns it into a market; the appreciation of old paintings is a refined hobby, but the slightest greed of possession turns one into a merchant; wine and poetry provide occasions of pleasure, but the slightest loss of freedom turns them into hell; generous hospitality is a magnanimous habit, but when one is surrounded by common fellows, it is again like entering a sea of distress.

When wild geese cry in the sky, the mountain clouds touch your tower, and a thousand peaks bid the rain proceed, you approach a couch for an afternoon nap, and even your dreams will partake of poetry. 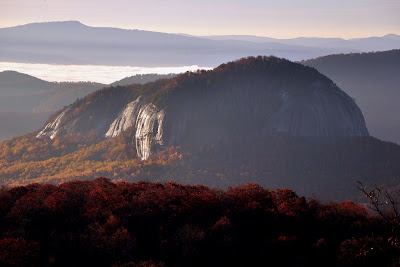 Pass famous mountains as you read rare books, a few steps at a time if you are tired, or going a hundred miles when you are feeling fit. One does not go by a schedule, but only stops at what pleases the eye and delights the mind.

Living in the mountains has eight advantages over living in the city: no strict conventions, no strange visitors, no mulling over wine and meat, no fights over property, no concerns over the treacherous human heart, no quarrels over right and wrong, no pressing for literary articles, no gossip about officials.

[Photographs - early morning on the Blue Ridge Parkway, October 2009]
Posted by GULAHIYI at 12:01 AM