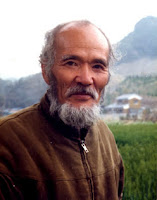 Think about it. A whole habitat in a tiny clay ball...
-Masanobu Fukuoka

People storm an empty field of land, bomb it with seed balls and wait for rain. Before long, a verdant spot springs forth from the nothingness. The sweet spoils of war!
-The Hindu newspaper, India (August 17, 2009)


In The One-Straw Revolution, Masanobu Fukuoka describes a method of enclosing rice seed in clay pellets before sowing, in part to protect the seeds from mice and birds. Around the world, farmers are still making seedballs by the thousands. The folks at Planting Milkwood (Australia) consider the possibilities:

Add compost to the clay. Now you have something to kickstart those seeds after germination. Add more growing medium to the Seedball. Even better, for some situations. Add more than one seed. Different seeds. Compatible seeds. Now you're companion planting in the palm of your hand. Seedbombs the size of mandarins, which contain the beginnings of a field of wildflowers, or a hardy herb patch, or a bunch of soil-conditioning legumes. Now you're talking revolution. 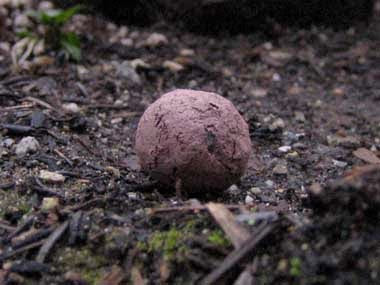 Seed Bombs
Compressed soil and seeds of locally native plants
Santa Barbara, California
I designed these portable seed bombs for landscape re-vegetation purposes. They were thrown out into areas that were degraded, physically abused, or in need of vegetation. As a form of urban and suburban guerrilla activity, it was a small scale, non-sanctioned intervention in the landscape. The seed bombs were made available to museum visitors to take and throw somewhere they felt needed native plants, and in the process they assisted me with my project. 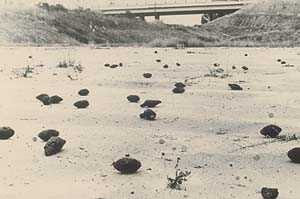 From London, here’s a profile of urban green guerrilla Richard Reynolds, who went on a criminal rampage to replace cold concrete with green plants:

And in a short video posted by the Guardian, Reynolds demonstrates how to make seed balls:

People are using seed balls to reforest desert areas, green up urban spaces and grow food crops. Who knows? I imagine green guerrillas could find a few more ways to use seed balls in the Southern Appalachians, as well. 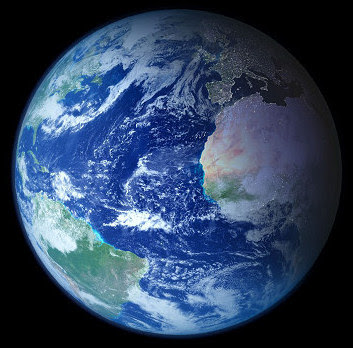 More on Richard Reynolds and guerrilla gardening:
http://www.guerrillagardening.org/
Posted by GULAHIYI at 11:05 PM