The Exponent of All Paths

"I had to abandon the idea of the superordinate position of the ego. ... I saw that everything, all paths I had been following, all steps I had taken, were leading back to a single point -- namely, to the mid-point. 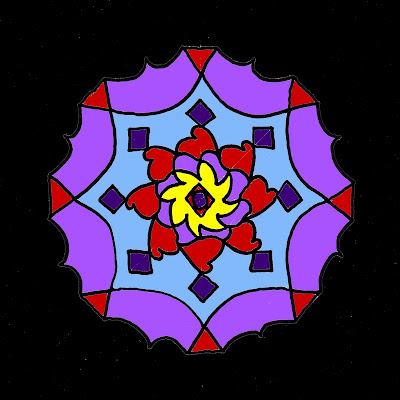 
It became increasingly plain to me that the mandala is the centre. It is the exponent of all paths. It is the path to the centre, to individuation.... I knew that in finding the mandala as an expression of the self I had attained what was for me the ultimate. 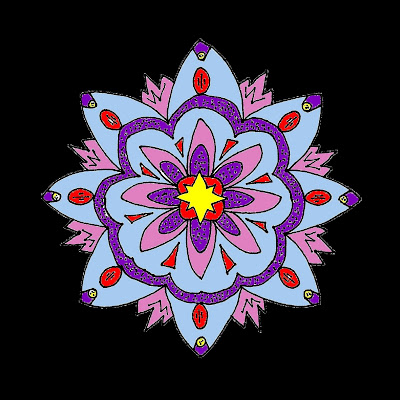