These interlaced parables chart an intoxicating realm of possibility, the secret passageways that lie between words and meanings, neurons and thoughts, space and time, fact and fiction, sound and music – and in doing so activate that rare, dreaming rapture one felt as a child, entranced.
-From the cover of “The Musical Illusionist and Other Tales,” by Alex Rose 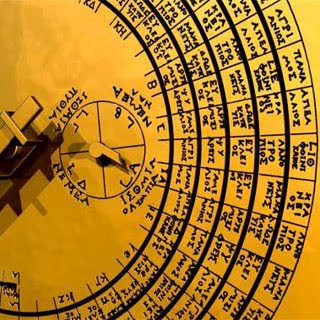 One of Alex Rose’s delicious stories, “Turning Back the Clock,” tells of Havraska, a sixteenth-century city in Eastern Europe:

Water wheels, early chronometers, pendula – all methods of timekeeping were discarded by the Havra in what remains the only known instance in world history.

Nature contained its own time, they argued, its own cycles, and as man was bound to the natural world, he should not seek to overpower it, but to embrace its organic phases and rhythms. To the inhabitants of this small city, the clock signified dehumanization. They believed, quite correctly, that time was inseparable from power: It was inevitable that he who held the clock demanded that tasks be completed within its increments. Therefore, instead of submitting to a dogmatic imposition of order, they rebelled against it – reversing the clock, so to speak, to a pre-Chronos era.

You can imagine what the rising tide of Chronos all around did to the island of Kairos that was Havraska. And still today, we try to fit all our time into the convenient formulas of MM:DD:YY and HH:MM:SS.

While anticipating the phenology of another spring I’ve been thinking about chronos and kairos. Most of us are oblivious to phenology unless, perhaps, we choose to plant corn when oak leaves are the size of a squirrel’s ear. [More on phenology at : http://www.angelfire.com/journal2/flowers/pcd23.html ]

The cold winter has delayed the blooming of some flowers this year, although they’ve been popping fast in the past couple of days. As ever, they follow their own calendar. People who track these things pencil in March 20 as the average date that Oconee Bells come into bloom. Last year, I relied on that calendar notation to locate them in all their splendor. After that help from Chronos to find those flowers - once in their midst - I slipped into Kairos. 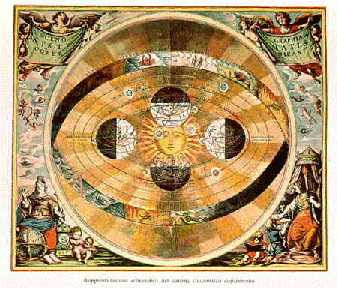 Madeleine L’Engle makes the distinction in “Walking on Water “:

Kairos. Real time. God’s time. That time which breaks through chronos with a shock of joy, that time we do not recognize while we are experiencing it, but only afterwards, because kairos has nothing to do with chronological time. In kairos we are completely unselfconscious, and yet paradoxically far more real than we can ever be when we are constantly checking our watches for chronological time.

The saint in contemplation, lost (discovered) to self in the mind of God is in kairos. The artist at work is in kairos. The child at play, totally thrown outside himself in the game, be it building a sand castle or making a daisy chain, is in kairos. In kairos we become what we are called to be as human beings, co-creators with God, touching on the wonder of creation. This calling should not be limited to artists, or saints, but it is a fearful calling. Mana, taboo. It can destroy as well as bring into being.

In Our Town, after Emily has died in childbirth, Thornton Wilder has her ask the Stage Manager if she can return home to relive just one day. Reluctantly he allows her to do so. And she is torn by the beauty of the ordinary, and by our lack of awareness of it. She cries out to her mother, “Mama, just look at me one minute as though you really saw me… it goes so fast we don’t have time to look at one another.”

And she goes back to the graveyard and the quiet company of the others lying there, and she asks the Stage Manager “Do any human beings ever realize life while they live it?” And he sighs and says, “No. The saints and poets, maybe. They do some.”

One of the reasons I love the spring flowers is that they take us beyond Chronos. Here in the Southern Appalachians we have a front-row seat for one of the greatest spectacles of nature on the entire planet. And it is different every year. 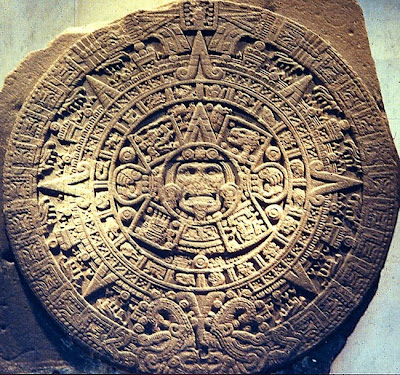 Bloom times are affected by a variety of factors, including elevation. The southern Appalachian mountain region varies in elevation from about 1500 ft. above sea level to over 6000 ft. and generally at higher elevations plants will bloom later and possibly for longer periods of time.

What a beautiful, thoughtful, useful, full of all kinds of good stuff post! I'm a fan of L'Engle but had forgotten this passage with the distinction between Chronos and Kairos. Thanks!

The cold rains of spring come every year;
Driving down from the heavens,
Flashing from the dark cloud masses,
Creating a muddy mess of bogs, puddles, and torrential streams.

Humans hunched over against the gusts scurry about
Encased in Gore-Tex and plastic grimacing at the windy wetness.
Cars and trucks driving on dirt roads and grass driveways,
Spinning tires helplessly boring tracks into the sodden turf.

Cold winds whip the rain into a pagan frenzy,
Piercing every crack and cranny,
Thundering upon the rooftops, battering against windows and doors,
Wetting all, inside and out, like the waves of a stormy merciless sea.

Beasts of the fields huddle furtively under bushes and rocks;
In their dens praying in their primitive minds while
Hungry bellies rumbling, beseeching, cry out for a coming soon of
Sunshine, warmth, dryness and life-giving food.

Only poets and madmen wander around on such days
Staring upwards with mouths agape
Feeling the pressure of the rain on their upturned faces
Laughing joyfully, manically—with complete abandon.

Wondering, hoping, willing for the wildness of it all,
The spiritual connectiveness to all things—praying that the
Cold rains of spring last forever;
For at least this year…

Some trillium's already cutting loose here in the flatlands.