A Troubadour Tramps Through the Mountains - 7

Vachel Lindsay continued his long walk toward Highlands. He was thinking about the folks at Mud Creek Flats, who had listened attentively to his recitation of The Tree of Laughing Bells. 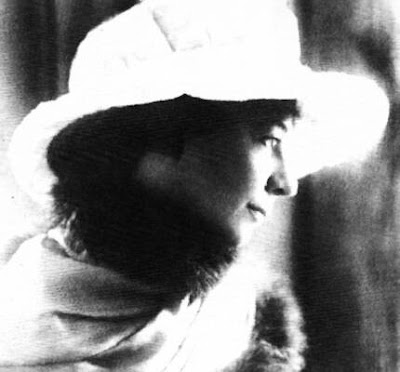 Sara Teasdale, ca. 1913.
In his pocket, he carried a letter of introduction to the Highlands naturalist who would shelter the troubadour for a night.

Before following him any further along the path, though, let's fast-forward seven years. After other long-distance hikes across America, and many more poems to his credit, Vachel Lindsay met fellow poet Sara Teasdale. Fittingly, the two were introduced to each other by the editor of Poetry Magazine. 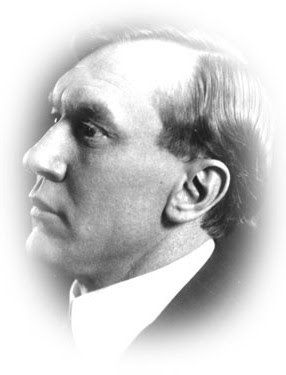 Vachel was one of several men courting Sara. He proposed, and she declined. The next year, she married Ernst Filsinger, a wealthy businessman, and presumably less eccentric than the troubadour.

Vachel and Sara reamained friends for the remainder of their complicated lives. Some people would call their relationship a tragic romance.

They had one thing in common - the world failed to measure up to their lofty romantic fantasies. 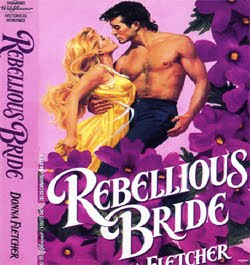 Two weeks before her wedding to Filsinger, Sara expressed her misgivings in verse:
I AM NOT YOURS
I am not yours, not lost in you,
Not lost, although I long to be
Lost as a candle lit at noon,
Lost as a snowflake in the sea.

You love me, and I find you still
A spirit beautiful and bright,
Yet I am I, who long to be
Lost as a light is lost in light.

Oh plunge me deep in love -- put out
My senses, leave me deaf and blind,
Swept by the tempest of your love,
A taper in a rushing wind.
I wonder what attributes made the sickly Sara Teasdale so attractive to men. The Kiss constitutes "ample warning."
THE KISS
I hoped that he would love me,
And he has kissed my mouth,
But I am like a stricken bird
That cannot reach the south.

For though I know he loves me,
To-night my heart is sad;
His kiss was not so wonderful
As all the dreams I had. 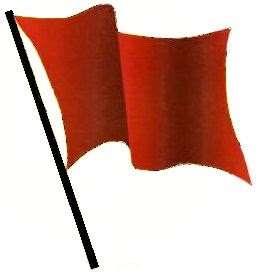 Predictably, Sara Teasdale's marriage to Ernst Filsinger was a disappointment and ended in divorce.

Meanwhile, Vachel Lindsay scored a "hit" with The Chinese Nightingale, a poem he dedicated to "Sara Teasdale Filsinger." Here's the conclusion:

Then sang the bird, so strangely gay,
Fluttering, fluttering, ghostly and gray,
A vague, unravelling, final tune,
Like a long unwinding silk cocoon;
Sang as though for the soul of him
Who ironed away in that bower dim: --
"I have forgotten
Your dragons great,
Merry and mad and friendly and bold.
Dim is your proud lost palace-gate.
I vaguely know
There were heroes of old,
Troubles more than the heart could hold,
There were wolves in the woods
Yet lambs in the fold,
Nests in the top of the almond tree. . . .
The evergreen tree . . . and the mulberry tree . . .
Life and hurry and joy forgotten,
Years on years I but half-remember . . .
Man is a torch, then ashes soon,
May and June, then dead December,
Dead December, then again June.
Who shall end my dream's confusion?
Life is a loom, weaving illusion . . .
I remember, I remember
There were ghostly veils and laces . . .
In the shadowy bowery places . . .
With lovers' ardent faces
Bending to one another,
Speaking each his part.
They infinitely echo
In the red cave of my heart.
`Sweetheart, sweetheart, sweetheart.'
They said to one another.
They spoke, I think, of perils past.
They spoke, I think, of peace at last.
One thing I remember:
Spring came on forever,
Spring came on forever,"
Said the Chinese nightingale. 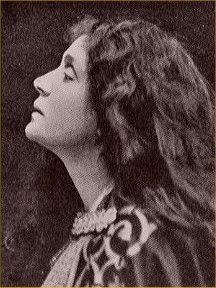 One of Sara Teasdale's last poems has been adapted as an a cappella choral composition by Frank Ticheli (b. 1958). Beautiful words, gorgeous voices...

THERE WILL BE REST

There will be rest, and sure stars shining
Over the roof-tops crowned with snow,
A reign of rest, serene forgetting,
The music of stillness holy and low.
I will make this world of my devising
Out of a dream in my lonely mind.
I shall find the crystal of peace, – above me
Stars I shall find.
.

But all those poems came long, long after the spring of 1906, when Vachel Lindsay wandered these mountains under the evergreen trees and the starry skies.
.
Posted by GULAHIYI at 12:01 AM