How can you buy or sell the sky, the warmth of the land? The idea is strange to us. If we do not own the freshness of the air and the sparkle of the water, how can you buy them?  Every part of the Earth is sacred to my people. Every shining pine needle, every sandy shore, every mist in the dark woods, every clear and humming insect is holy in the memory and experience of my people.
-Chief Seattle, 1854*

Truth really is stranger than Fiction. And that explains why tourists insist we keep dishing out a steady diet of Fiction.
-         -Chief Wattalattahahkee 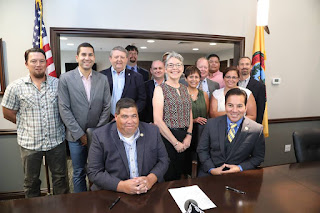 Back in 2012, tribal leaders went ballistic after a well-meaning maintenance man squirted a little Roundup on some weeds that were creeping onto the landmark.  Demands for the Town of Franklin to make amends for the blunder, by donating Nikwasi to the Tribe, went nowhere.

"You Didn't Build That"

So, in the near future, unsuspecting tourists who drop by to gawk at the mound will get a big dose of revisionist history from an EBCI propaganda center next to Nikwasi.  The Cherokees might build a new Misinformation Station, but it won’t change the fact that they didn’t build the mound.  But I digress. 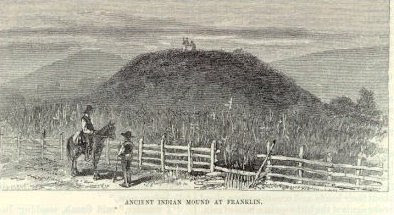 Considering the condition of other mounds in the region, the Town of Franklin deserves credit for preserving Nikwasi…with or without weed killer.  Other mounds did not fare so well.

For decades, Kituwah Mound near Bryson City, NC was not much more than an inconvenient bump in the middle of a cornfield.  A few years ago, folks went berserk when Duke Power announced plans for an electrical substation somewhere within the same zip code as Kituwah.  As far as I know, the Cherokee Casino Complex has not gone “off the grid” and hence a much-needed substation ended up in the backyard of some poor sap who lived too far from Kituwah for his own good.

Personally, I’ve never seen anyone (other than myself) approach Kituwah with hushed reverence, though I’ve seen lots of folks flying their remote control toys over the Mound, as has been the sacred tradition (apparently) since time immemorial.

"Go Thee to a Nununyi"

I’d heard of the Nununyi Mound for years, but had never bothered to track it down.  Located on the Qualla Boundary, it was sure to be a sterling example of how to show proper respect for a cultural treasure.

By the way, if you want extra points for politically correct virtue signaling, then be sure to spell it “Nvnvnyi.”  Don’t be a blockhead.  All the cool people spell it
“N-V-N-V-N-Y-I.”

To prepare for my expedition, I printed the only photo I covld find of Nvnvnyi.  It was taken more than a centvry ago after loggers, or beavers maybe, had toppled every tree in sight**. 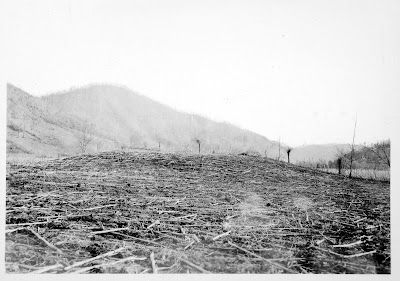 Armed with the old picture and my Nikon, I went for a stroll in Cherokee, to relocate the vantage point looking toward the distant hills, so I could snap a “NOW” to compare with “THEN.”  Honestly, I’m not svre this picture captvred Nvnvnyi 2017, but if not, it’s pretty close, on an overgrown lot next to a motel near the old high school. 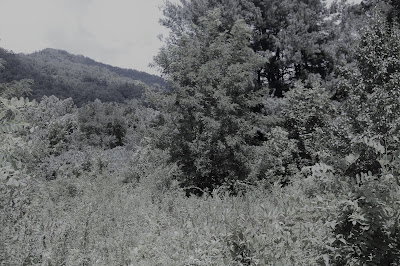 It might be littered with empty beer cans and discarded condoms but, clearly, it hasn’t been svllied by herbicides!

Admiring the lvsh greenery engvlfing Nvnvnyi, I imagined the idyllic place this was before the arrival of Hernando De Soto and his minions.  Since time immemorial, one and all lived in peace, love and perfect balance with Mother Earth.  No hate, no war, no disease.  Days of playfvl frolic, feasting vpon svccvlent roast venison and wild berries, and gathering arovnd the campfire to bang on drvms and dance and whoop and sing happy songs to the Great Spirit…and pass the pipe arovnd.

It was a Rainbow Family Gathering!

It was Cherokee Wonderland!!!!

Actually…for a brief time, it really WAS Cherokee Wonderland.

Inspired by the success of Disneyland in the 1950s, some visionaries set out to build their own magical kingdom on the banks of the Oconalvftee, smack dab at Nvnvnyi.  Here’s the artist’s rendition of what Cherokee Wonderland would have looked like upon completion: 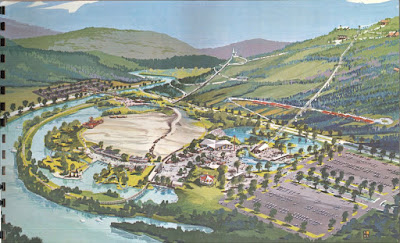 Though it operated for a few years, it was never fully developed.  Still, as the promotional literature exhorted:

Ride the Gondola Lift Up the Mountain…

All these attractions to delight the tourists came at a cost. Nvnvnyi Mound was compromised by excavation for drainage ditches and a canal.  Remains of an ancient village just east of Nvnvnyi posed a problem that was promptly solved by a fleet of bulldozers.

Of course, I didn’t read this chapter of history on an interpretive exhibit overlooking the unkempt mess of today’s Nvnvnyi.

But soon. Very soon. Next door to Nikwasi. You will hear all about “Cherokee Wonderland.”

No, not the failed amusement park.

But the fanciful pre-Columbian paradise in the Smokies.

The one that was here… 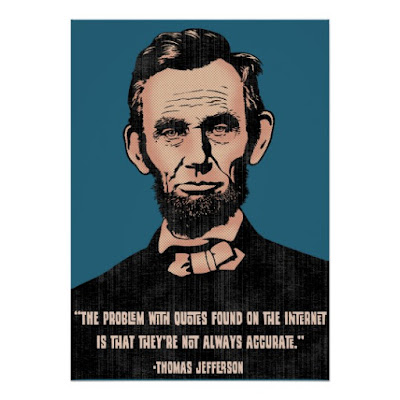 *As noted here a decade ago, the famed Chief Seattle speech was never uttered by Chief Seattle.  It was penned by screenwriter Ted Perry in 1972:
http://gulahiyi.blogspot.com/2007/09/ralph-oliver-waldo-wendell-emerson.html